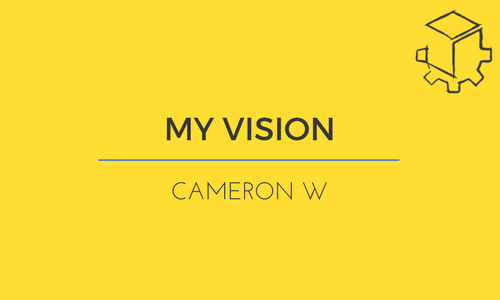 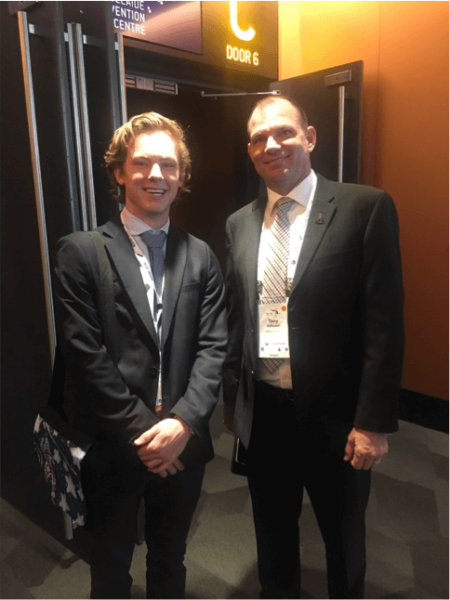 I went to the 68th International Astronautical Congress (IAC) that was held in Adelaide two weeks ago. This was the first time that the event had been in Australia in 20 years. I decided to go and see what the future holds for the Space industry and I must say it is looking vast.

Over the whole week I attended presentations from setting up orbiting Mars and Moon bases, to Asteroid and Moon mining, weather observations and predictions from space, orbital junk as well as future rockets and commercial opportunities. All of these presentations were given by representatives from Boeing, European Space Agency, NASA, SpaceX, Lockheed Martin and of course my favourite type of person in the world, Astronauts (lots of them).

The conference started with a lot of hype, as on the Monday morning, the Australian Government announced the start of the Australian Space Agency, with more information to come in March 2018. Speculations were flying about the possibilities for Australia in the future, hopefully we will have the first Australian on the moon soon. There were some big announcements throughout the week, including Lockheed Martin’s design of Mars Base Camp. Another was ESA’s idea of a Moon Village, though a very loose-fitting term, they have already started the ball rolling with furthering human explorations. 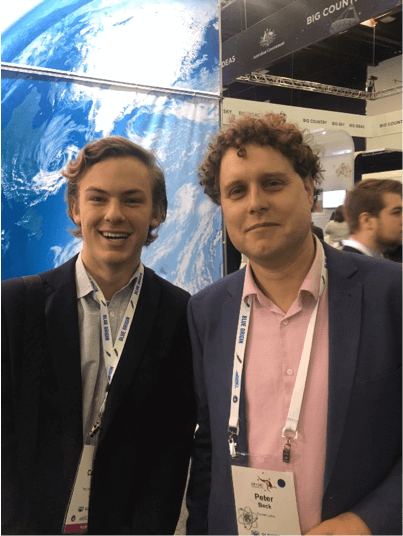 My highlight of the week was that I personally talked to six astronauts throughout the event including talking to one for over two hours. This has confirmed my plans for future studies and aspirations in the future, firstly starting by finishing my undergraduate degree in Aeronautical (Space) Engineering and Advanced Science (Physics).

Elon Musk presented on his plans to make humanity an interplanetary species through the use of his new planed rocket, the BFR. This rocket also would have the capacity to make international travel a breeze with the plans to use the rocket to replace long haul flights in the future. The BFR would be able to reach any location on the planet in under 35 minutes.

Go forth and chase your dreams because events like this come up and they are unbelievable! It is one which I will never forget it and it strongly affirmed my own personal Vision for the future. 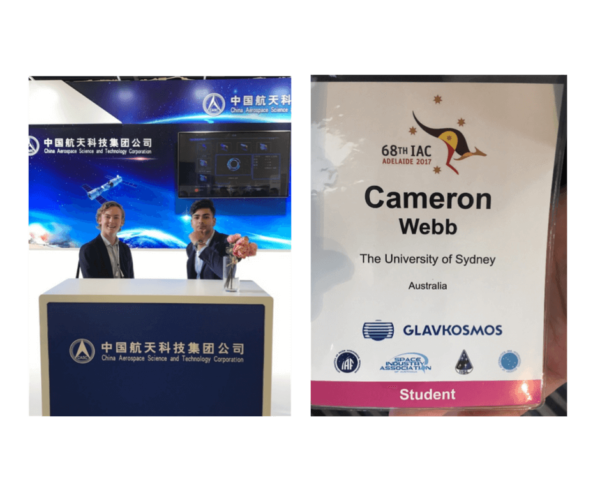