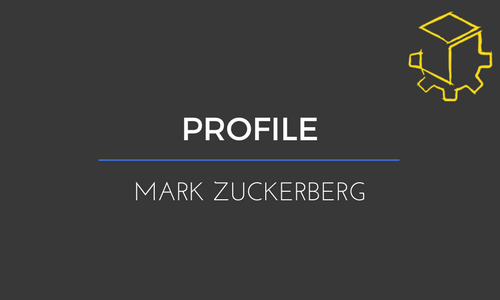 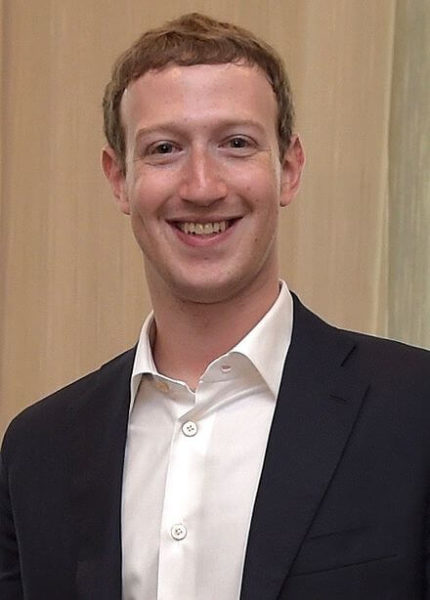 CoFounder, Chairman and CEO of Facebook
Net Worth — $70.5 Billion

It’s been almost 15 years since the launch of Facebook, a company which has changed the world in ways Mark Zuckerberg surely couldn’t have imagined, when he created it in his dorm at Harvard University. Nowadays, over one billion people are active on the social networking site, more than one seventh of the world’s population — many of whom count Facebook as an essential part of their daily routine.

It’s infamous founder, Mark Zuckerberg, or ‘Zuck’ as he prefers to be called, is one of the planet’s most influential tech visionaries, intent on disrupting the internet world more and more each day. His plans see the whole world connected to the internet, and to Facebook, and he is already working towards this vision with the roll out of Internet.org.

Along the way, Zuckerberg has also acquired another 50 companies, including Instagram, WhatsApp (for a massive $19 billion!) and Oculus VR, all of which compliment his aspirations to dominate the tech world.

Despite all of his successes, Zuckerberg is intent on continual self-improvement. Every year since 2009, he has set himself a new challenge, completely separate to his work at Facebook.

Basically, Zuck never stops trying to get better at being Zuck —
The Challenges

2011 — Only eat animals he killed himself

2014 — Write at least one thank you note every day

2016 — Build a home artificial intelligence system (like Jarvis in Ironman)

Self improvement isn’t the only habit Zuckerberg swears by. He wears the same grey shirt and jeans combo to work every day, removing the need to make unproductive decisions — a technique also used by Barack Obama, and the late Steve Jobs. Another important thing Zuckerberg says he tries to do daily is to use his time proactively rather than reactively. He knows what he wants to accomplish in a day, and completes it without the distractions of what’s happening outside of that.

The entrepreneur also cites the importance of philanthropy. Along with his wife, Priscilla Chan, Zuckerberg has pledged to give away 99% of their Facebook stake over their lifetimes. Right now, they are spending US$3 billion in an attempt to end, cure or manage all disease by the end of the year 2100. A noble quest, given the time frame, but while “we may not have the power to create the world we want immediately, but we can all start working on the long term today,” he said.

It’s hard to imagine a world without Facebook now, and when Esquire asked Zuckerberg what he would be doing if it didn’t exist, he simply smiled and said, “I’d build it” — and such is the spirit of Zuck.

What key behaviours do you think Zuckerberg embodies?

Think about how you can implement some of his techniques into your daily routines, whether it’s setting yourself a yearly challenge, or simply cutting out a few decisions each morning! 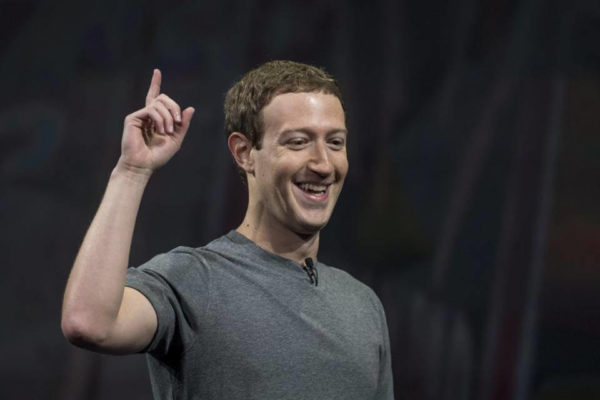