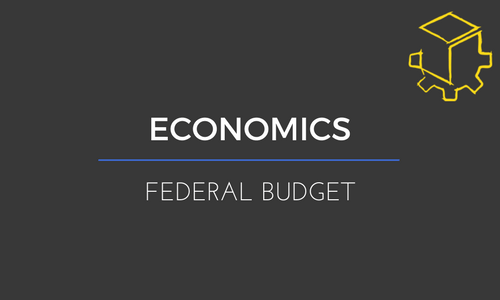 Having a mildly contractionary stance with a deficit outcome of $29.4 billion, the coalition’s 2017/18 Federal Budget delivered by Treasurer Scott Morrison on the 9th of May features initiatives to stimulate employment through the promotion of economic growth. The prospect of achieving a surplus of $7.4 billion by 2020/21 is to the detriment of funding to universities, foreign aid and welfare payments.

To assess the impacts of budgetary changes on resource use, income distribution and economic activity, the HSC Economics Syllabus asks students to examine the key outcomes of past and current Federal Budgets in relation to fiscal policy. 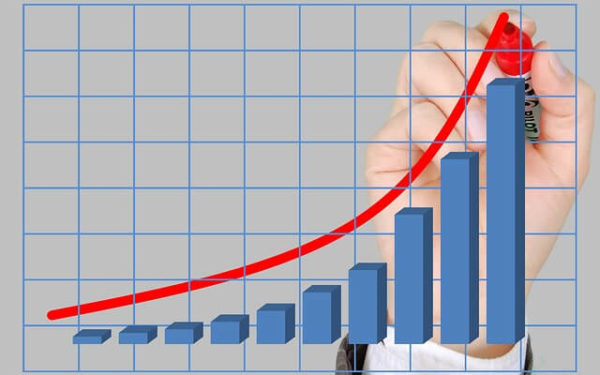 Fiscal policy is a macroeconomic tool used to influence resource allocation, the redistribution of income, and economic activity. Instruments include government spending, taxation and the budget outcome.

Resource use – what is it?

In an economic sense, resource use refers to the changes to taxation and the impacts of these shifts on the prosperity of the economy. There are both winners and losers stemming from changes to resource use in the 2017/18 Budget;

Small businesses with a maximum turnover of $10 million are exempt from taxes on the purchases of capital equipment worth up to $20,000. Recent budgets have directly addressed small businesses, as they employ 4.7 million Australians, having a great impact upon domestic economic prosperity.

For instance in the 2016/17 Federal Budget, Treasurer Morrison announced the small business tax rate for those with a turnover of $10 million was to be lowered by 1% to 27.5% from July 1st 2016, affecting 870,000 more businesses than the initial tax cut introduced in 2015. By 2020, the coalition has the aim of increasing this threshold to encompass all businesses, regardless of turnover, to pay 25% company tax by 2023.

The government aims to extend the Multinational Anti-Avoidance Law to cover transnational corporations that have foreign partnerships and trusts, which have been dodging tax on Australian soil.

As you may recall from Topic Three (Economic Issues), the distribution of income and wealth is a crucial factor determining the level of inequality in the Australian economy, having both important economic and social costs and benefits. The winners and losers from policies regarding the redistribution of income policies include;

The government pledges to invest $37.3 billion into the childcare sector to lift the cost of living pressures for one million Australian families. This investment includes preschool, before and after school care. With this increased expenditure, the government aims to encourage workforce participation and support families who are willing to work more hours, and had been restrained in the past due to high childcare costs.

This influx of spending relates to the distribution of income as childcare support will be means-tested, allowing widespread access to quality early learning centres for those who need it the most.

Possibly the most controversial element of the 2017/18 Federal Budget is the funding cuts of $2.8 billion to tertiary education. This reform essentially means that students will have to pay back a greater share of their degrees, and start paying back loans at a lower income threshold of $42,000 from mid-2018, a substantial cut from the current $55,000 threshold.

Can you think of the economic and social benefits and costs of the introduction of funding cuts to tertiary education?

We’ve all heard the slogan; ‘jobs and growth’, right? Well in the 2017/18 Budget, the economy should experience a steady rise in growth (within target range) whilst stimulating employment.

The government’s 10-year nation-building program is set to create thousands of jobs, coming at a great time of need as Australia continue to transition off the back of the mining and mining-investment booms.

$5.3 billion will be invested into the new airport for Western Sydney at Badgerys Creek, Melbourne and Brisbane will be connected by a new rail link, and the government will gain more control over the Snowy Hydro scheme to stimulate local economic growth in NSW and Victoria, all within the next decade.

As the Budget is mildly contractionary, it is expected that there are more losers than winners, at least in the short term. This short overview provides only a small snapshot of the 2017/18 Federal Budget.

So with this in mind, in how many other ways does the 2017/18 Federal Budget relate to the HSC Economics Syllabus?