So Who Are The Bolsheviks And What Do They Have To Do With Stalin? 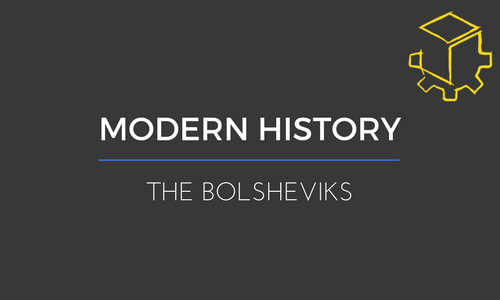 When it comes to studying Russia and the USSR as your national study, you may have already heard the name Stalin thrown around as a prime example of a totalitarian dictator or heard of the Bolsheviks as a revolutionary communist group – but who really were they? 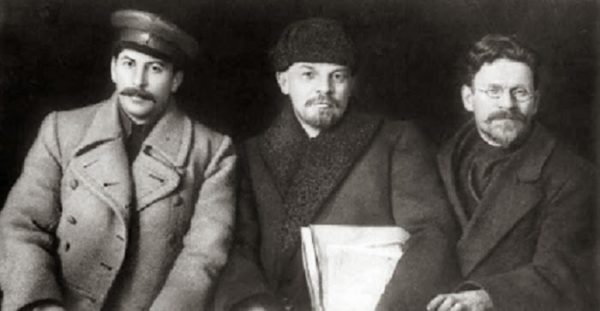 Let’s start off with the Bolsheviks. The Abdication of Tsar Nicholas Romanov in March 1917 ended 300 years of autocratic rule in Russia, leading the Duma (Parliament) to emerge as Provisional Government. However, they continued involvement in WWI (against popular consensus). Up rose the Petrograd Soviet as an alternative to the Provisional Government, which consisted of 3 groups: Bolsheviks (including Lenin and Stalin), the Mensheviks (Trotsky – later became a Bolshevik) and the Social Revolutionaries. Now we are in a period of dual power between the Proletarian values of the Petrograd Soviet and the Bourgeoisie values of the Provisional Government. The Bolsheviks offered the people “peace, land and bread”, through ending involvement in the war, agrarian revolution and, as the name implies, food for the population. With the proletariat representing the majority of the population, there was an impetus for the Bolsheviks to overthrow the Provisional Government in the 1917 Revolution.This brings us to Stalin. The Bolshevik state under Lenin alluded to a conflict between idealistic notions of Marxist ideology and what was practical for Russia at the time. The Bolsheviks implemented a plethora of reforms including highly progressive Women’s rights, an agrarian ‘land decree’, centralisation of the economy and the use of terror and force to enforce party policy. Stalin, despite strengthening economic control under GOSPLAN and using terror and force as a central component of his political administration, reversed some of the fundamental aspects Bolshevik party’s regime. Stalin advocated enhancing traditional Russian values and notions of family, reversing some of the highly progressive and ideological reforms surrounding women – essentially retreated from the legacy left by the Bolsheviks to create his own Stalinist state. Through introducing the 5 year plans to ‘industrialise, weaponise and consumerise’ in conjunction with collectivisation of peasant farms, Stalin sought to strengthen the global position of the Soviet State as a priority to implementing idealistic notions of Marxist theory. 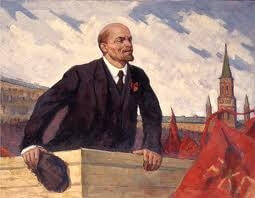 What Stalin did that Bolsheviks failed to achieve, however,  was to transform Russia from a backward agrarian state into an industrial powerhouse that rivaled the rest of the world. Nevertheless, the Bolsheviks laid the foundations for which Stalin could emerge as a powerful totalitarian figure.