Too Much School Is Not Always Cool 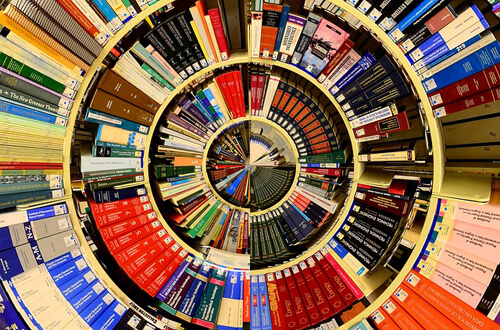 Some days, you might be thinking that school is a waste of time and that nothing good will come of it. Studies are showing that 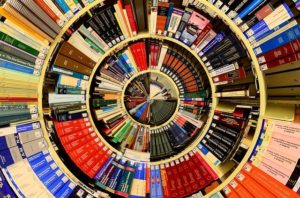 Too Much School Is Not Always Cool – HSC CoWorks

you could be right. There are an incredible number of young people, freshly graduated from universities with Bachelor degrees, Masters, and Doctorates, but they are working in jobs that don’t use those degrees.

Young people are falling into this trap of getting more education, getting lower paying jobs and getting stuck under the debt of that education.

It’s hard to know exactly how things changed. The older generation told the younger generation a mistruth that a college degree is basically the same thing as a high paying job. And young people believed them. The studies show that 1.6 times more young people are graduating and 1.7 times more people hold degrees from a university. The majority of those people aren’t even working in their fields of study.

That might sound good except that that education has dropped in standards. We’re teaching more young people with sub-level education. It’s like saying that we’ve improved the hunger rate among kids almost 2 times, but the food we’re giving them is Chikko rolls and meat pies.

How do we fix this?

The conversation needs to change. The future is bright for young people. But a degree is not the same thing as a guarantee. The same jobs the older generation had will change in the next 15 years. Things will be automated. Careers will vanish with technology improvements. In order to prepare for a different future, the education must be aimed towards careers that will become more needed in the future.

For example, a career in physical therapy shows that graduates have a 97% chance of finding their chosen jobs within 3 months of graduation. Other predictions show that careers like data analysts and medical technology engineers will be in great demand.

How can you avoid this fate?

Don’t become just another statistic in this trend. Make a choice about your future not because getting a degree is the “done thing”. Make a choice about a field that excites you. People are always driven to hire passionate people. Make an informed decision about promising careers of the future.  They will be in demand.

But best of all, make a choice because you want to, and not because anybody else tells you what they think you should do. You choose your future so make it the best that you want it to be.