Jobs of the Future: Everything to Gain in Venture Capital 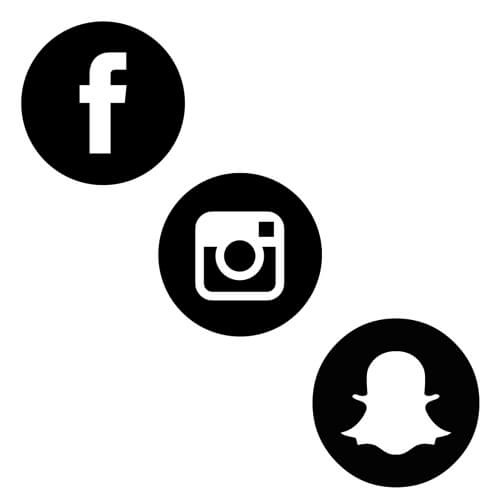 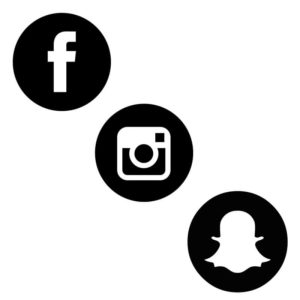 If you’ve ever seen the show Shark Tank, you’ll understand the concept of a venture capitalist.

They are the hotshots who put money into fledgling businesses before anyone else believes in them. There are incredible success stories of investors getting in early on some of the biggest companies today. A small investment in AirBnB or Uber or Twitter just a few years ago would be worth billions. As Justin Timberlake said in “The Social Network”, a million dollars is cool, but do you know what’s cooler? A billion dollars.

Venture capitalists have to understand how a business works. Usually, they are people who have built up their own businesses and have the experience about how a business grows and succeeds and also have experience with challenges and failing. From their experience, they know if something will flop over and die or flip into the billions of dollars in profit. The wisdom is to put the money on the one that flips, not the one that flops.

Venture capitalists get to hear about new and interesting ideas before anyone else does. They often own “equity” in the company, which means they pay their money as an investment, and they get to own a part of that company. Later on, when the company is sold to Facebook for 19 billion dollars like WhatsApp, the venture capitalists who only spent a fraction of that a few years early get to have a piece of that pie.

The best part is that there is no shortage of people trying to come up with the next Facebook or Reddit or Snapchat. There will always be entrepreneurs and ideas, so a venture capitalist will always have the chance to find that diamond in the rough. Most start off small, finding businesses that need just a few thousand dollars, and they build their enterprise from there.

It’s a challenging path, but the venture capitalist that has parts of companies like Instagram is not complaining about it.