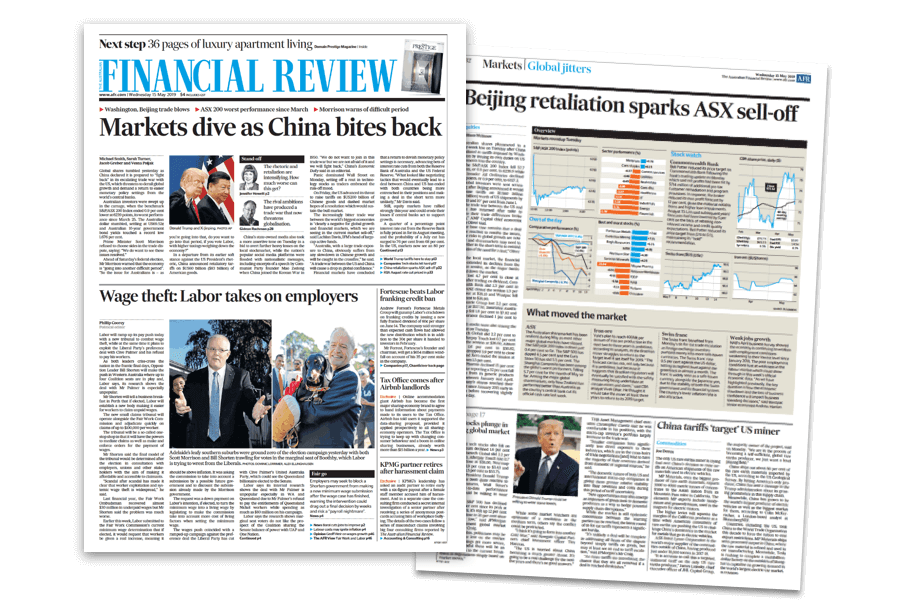 Australia’s debates over falling standards of education seem endless and circular despite the constantly increased funding. Why is it so hard to get the right answers?

Sarah Mitchell is blunt about the failure of Australia’s school system to teach all children to read and write to an acceptable standard. Mitchell also happens to be NSW Education Minister, which gives her criticisms some potential potency in addressing Australia’s lousy literacy record.

Despite the pious boasting about being an “education nation”, for example, a more sobering reality is clearer in regular international reviews of education results. Australia’s report card always points to another further depressing deterioration in schoolchildren’s basic literacy and numeracy skills – relative to other countries and relative to previous Australian school generations

So NSW’s education minister is making a Year 1 phonics screening check compulsory in her state – as it is in South Australia and as the federal government has been requesting of all states. It’s obvious this dispute is just one aspect of the endemic problems in Australia’s education system.

She is determined to ensure the benefits of teaching reading to young children using a phonics-based approach that explicitly sounds out words and letters. Despite decades of evidence proving this is effective in teaching young children to read, many state education departments, teachers and the teachers of teachers in Australian universities resist phonics in favour of greater emphasis on strategies based on meaning and context to interpret words.

The argument is still so passionate in Australia that David Gonski deliberately omitted taking sides in his major report to the Turnbull government in 2018 on how to improve education standards. In Gonski’s thinking, coming out in favour of one or the other view would have created too much controversy , overwhelming other recommendations.

It’s another demonstration of the absurd circularity of much of the Australian debate.

Many good teachers use a mix of approaches, of course, depending on their pupils. But Mitchell insists the balance is still not right. She warns universities to clear out academics who reject evidence-based practice, writing in a recent article in The Sydney Morning Herald that a faculty of medicine would not allow anti-vaxxers to teach medical students.

Yet at the end of another school year, it’s obvious this dispute is just one aspect of the endemic problems in Australia’s education system.

So I adopt a lateral approach and call Fergus Gardiner for his advice. “Ferg” – as he is known throughout some of Sydney’s wealthier suburbs – has built a booming coaching business helping mainly private school students at the other end of school life – the last two years as they prepare for final exams.

But this is not about the endless debate over funding for public v private schools. Australia already has one of the highest percentages of high school children in private schools in the world – far higher than the US. What is more striking is that overall results between private and public systems are so similar.

But it’s more about how to get the best out of average or underperforming students – and teachers.

Full disclosure. I admit my own children contributed to Ferg’s business model when I decided they needed help with maths and essay-writing skills and structure over a decade ago. This didn’t seem to be happening at an optimal level at school.

My own attempts at offering suggestions with at least essay writing were also inadequate. I didn’t follow the fashion for repeatedly employing “key words”. I rejected phrases I considered jargon but exam markers apparently deemed evidence of understanding the topic. I disagreed with the premise of too many of the permitted “themes”.

And that was before students – including mine – had constant access to mobile phones and ever more appealing apps as ready distractions from studying or paying attention to a teacher.

Ferg is a former teacher who became frustrated with the gaps in the school system. He says “resilience” is a big word in the education community but little is done to encourage it.

Instead, he sees a generation of parents now doing so much for their children that many students have little idea of how to plan for what’s required, he says. Nor do students often have a clear goal for what they want to achieve – and understand the need to undertake the necessary training to get there rather than being spoon fed.

“You have no idea of the number of kids who are given a set of texts for English and don’t read any of them.” he says. “We tell them they have to work outside their comfort zones, which no one likes. But we also provide them with a set of behaviours and activities that allow them to do what they think they can’t.”

That includes using weekly data to report regularly on the work being completed by each student. But it’s also about teaching them to work independently, to do their research, to be flexible, to ask the questions rather than relying on teachers’ notes or remaining disengaged.

“We need to be building skills,” he says. “Student accountability is at the centre of everything we do. Great results are achieved by consistency of action. Poor results come from a lack of commitment to the tasks that really matter.”

This also involves a team of senior teachers to respond to queries of an evening and a mix of face-to-face and online tutoring sessions. None of this comes cheap – at about $1000 a month relative to government funding for school students averaging about $16,000 a year.

Such extra help never should be a replacement for school teaching. But everyone should be asking why Ferg’s business model is only expanding. 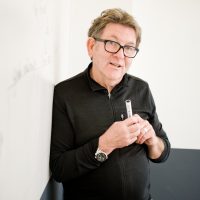 Mosman Tuition Centre – The CoWorks Is About To Open