So what is grit and why is it one of the key ingredients for success? 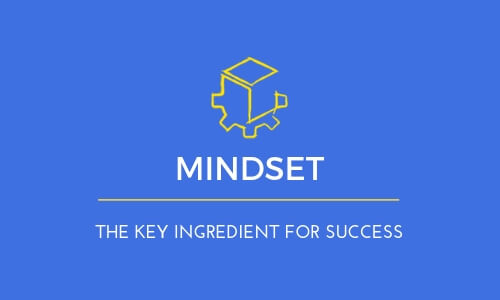 Have you ever stopped to wonder what sets truly successful people apart from the rest? When contemplating those key people with their stand out vision, drive and success, what was it that gave them the edge? People such as Elon Musk who has started building rocket ships or 16 year old Laura Dekker sailed her way around the world in 518 days solo? How Michael Jordan become one of the World’s best basketball players or how Sara Blakely become the youngest female billionaire in the world with her Spanx business?

I don’t think so!

If you haven’t heard about Grit then please do yourself a favour and get yourself a copy of Angela Duckworth’s incredibly insightful book called.. you guessed it.. Grit! Don’t have time to read you say? Angela also delivered a great 6 minute TED Talk which is well worth watching.

Grit argues that it is not about how smart you are, but rather how resilience, initiative, and having guts gives you a distinct advantage over others.

At HSC CoWorks we are such believers of this so much so that it is one of our student Key Behaviours. We work with our students to develop their Grit and apply this skill to the HSC and ultimately life after. Not everyone is born with Grit, but everyone can develop it.

So is that student who is doing well at school that much smarter than you? Or is it that they have done that many more practice essays, pushed their comfort zone to improve results, asked the questions and stayed curious about what it is they are learning, and ultimately stayed ‘gritty’ and persevered to the end? 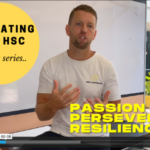 Why is grit so important? 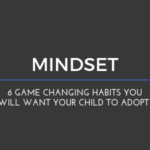 The 6 skills required for HSC success 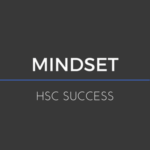 The missing ingredients for HSC Success 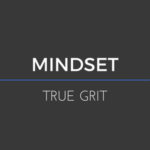 Why ‘Stretch and Challenge’ Is The Key To Better HSC Results?

STUDENT FEEDBACK - ONLINE EDITION ❤️‍🔥Our years 11’s and 12’s went through the HSC in lockdown last year too, and utilised CoWorks to reach their potential. 100 days to go - don’t count the days, make the days count!! ...

HSC CoWorks provides HSC Coaching and Tuition to students across Sydney and NSW via our Virtual Campus. ...

Get some advice from coaches who graduated last year and completed their HSC’s during lockdown🤝🧘‍♀️🤓 #HSCovid-19 ...