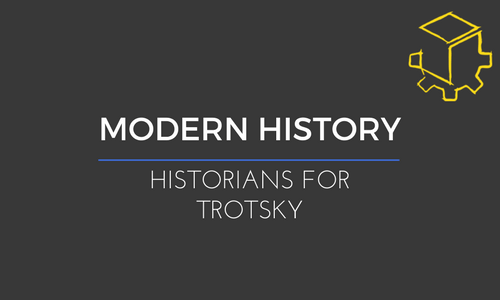 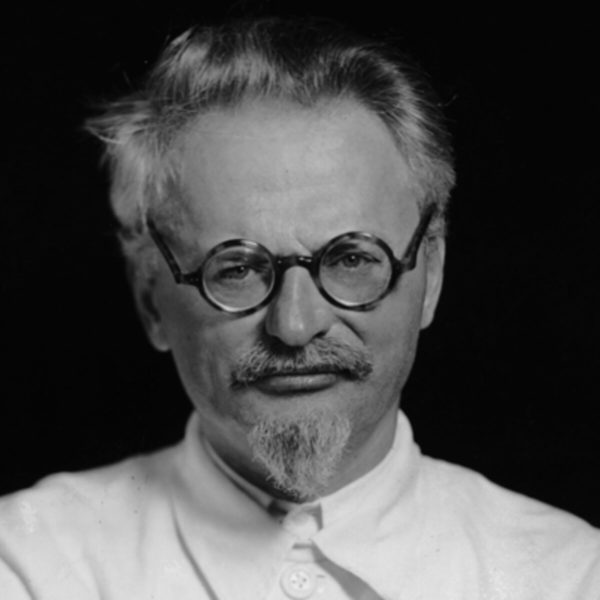 One thing that will set apart a Band 5 from a Band 6 in the Personality Study of Modern History is use of historiography. While Part A of this response is typically a lower-order ‘describe’ style question, Part B will always be evaluative and require you to make your own judgement surrounding your chosen historical personality.

Through using reputable historians, your own understanding of your chosen personality will be enhanced, as it will encourage you to think EVALUATIVELY and come to your own conclusions surrounding the influence of your personality upon history.

As I studied Leon Trotsky, I have compiled a collection of 6 great historians and a few quotes that are worth your time to learn so you can be on the way to a Band 6 response. When looking at these quotes, try and identify what parts of the Modern History syllabus they fall under and how they could help you answer an essay question. 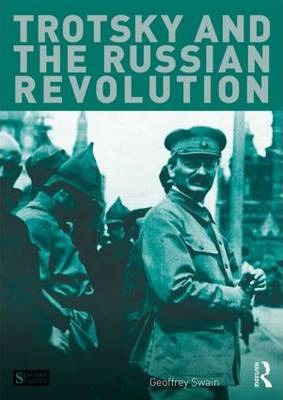 “Was the instigator of his own downfall due to personality failings”
Further reading: Trotsky: The eternal revolutionary (1992)

6. AND OF COURSE, LEON TROTSKY

Further reading: The Revolution Betrayed (1937), History of the Russian Revolution (1932) and The Third International after Lenin (1928)