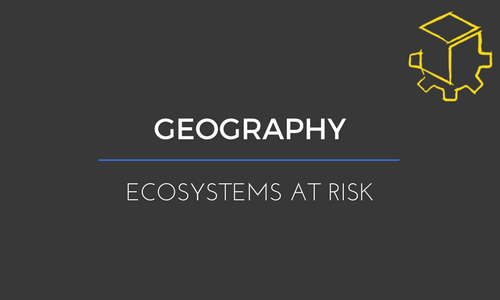 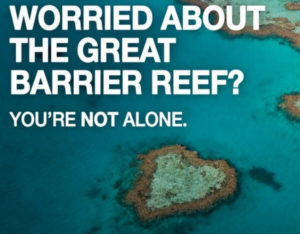 For the ecosystems at risk component of the HSC Geography syllabus it is all about keeping up to date with the ecosystem you are studying. It is important to know the history regarding your ecosystem however you should also include recent events. This is especially important in regards to the Great Barrier Reef as this particular ecosystem is extremely popular amongst HSC candidates.

What is the relevant history of the Great barrier reef?

– Pressures concerning the health of the Great Barrier reef have been building up for a number of decades however the main problems regarding the reef are largely due to increased urbanisation.
– The Great Barrier has been central part of traditional Aboriginal culture for many years utilising the marine resources for activities such as Fishing, hunting and collecting.
– Although the Aboriginal people utilised reef’s resources they also valued the importance of sustaining the ecosystem.
– 1970s: development of plans to mine the reef and although the reef itself was titled a world heritage site the ports surrounding the reef remained free for exploitation.
– 1990’s: there had been a detrimental impact onto the reef from sediment and fertiliser run off from the increasing urban development’s surrounding the Reef. Climate change emerged as a major threat to the reef.
– Major mass coral bleaching events in 1998, 2002, 2006 and 2016 which were caused by unusually warm sea surface temperatures and influxes of fresh water. During this time other human impacts such as boating, commercial fishing and tourism activity were degrading the reef.

What is the current state of the Great Barrier reef?

– The Great Barrier reef has experienced back to back bleaching events in 2016 and 2017 with the most recent event caused by Tropical Cyclone Debbie.
– Cyclones lead to destructive winds and ocean swells however, they have the ability to reduce ocean temperatures which may be contributing to coral bleaching.
– While the overall impacts of Cyclone Debbie are still being surveyed and calculated it is evident that the current problems the reef is facing includes the influx of massive amounts of sediment into the reef.
– Sediment has the ability to restrict light from coral and sea grass preventing growth and resilience.
– The Great Barrier Reef Marine Park Authority and Queensland Parks and Wildlife Service conducted initial in-water surveys of the Whitsundays Islands in early April.
– These surveys showed that some sites have experienced extensive loss of coral cover.

“Given the decline in coral cover, the severity of coral bleaching and the crown-of-thorns outbreak, maximising reef recovery is a priority” 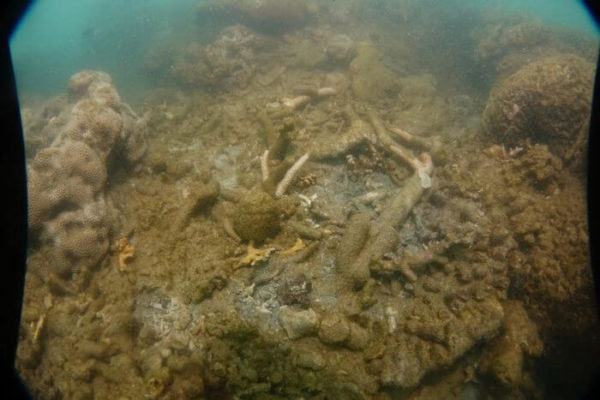 How will the future look for the Great Barrier reef?

– According to the AUS institute of Marine science “Today’s children are almost certain to see the Great Barrier Reef trashed within their lifetime.”
– Due to Climate change coral bleaching is the largest concern for the future of the reef.
– According to new climate model projections If the world fails to reduce greenhouse gas emissions, then severe bleaching will occur every year on 99% of the world’s reefs within the century.
– There is an expected sea level rise, sea temperature increase and ocean acidification.
– There will be an increase in outbreaks of Crown of thorn starfish destroying the reef.
– However, the Reef 2050 long term sustainability plan aims to improve coastal habitats and resilience
– The future of the reef is uncertain; however, it is certain that the ecosystem will demise if effective management is not implemented.

Now that you know some background surrounding the health of the Great Barrier reef……..What are the management strategies being used to prevent the “death” of Australia’s greatest natural wonder?

(Will you be in the 20% of students who actually write a response to this question???)