Why Did The RBA Leave Interest Rates At 1.5%? 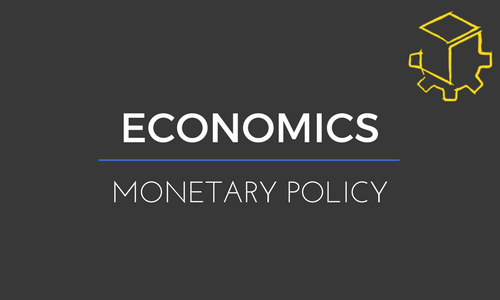 For the eighth consecutive month, the Reserve Bank has left official interest rates at a historic low of 1.5%.

A multitude of factors influenced the board to loosen monetary policy, including the steady increase in property market prices of domestic capital cities, the prospect of potential deflation, and uncertainty in the economy as exports continue to transition from mining to the unknown.

The current underlying inflation rate of 1.5%, a slight unprecedented recovery in pressures of 0.5% from July 2016, reflects marginally heightened household confidence (demand-pull inflation) over the past nine months. However, the prospect of deflation in the Australian economy is a true concern due to great fluctuations in the CPI above and below 0% over the past fiscal year.

Unemployment has remained relatively unchanged over the past year at 5.8%, 0.5% above the estimated non-accelerating inflation rate of unemployment (NAIRU), indicating cyclical unemployment of 0.5% in the economy. Expansionary monetary policy has thus been implemented to stimulate borrowing from businesses to invest in research and development, innovation and therefore heightened demand for human capital. However, the economy is yet to reap the benefits from this theory.

So what does this mean for the future of the Australian economy?

Considering the current economic conditions of growth at 2.4% p.a., expected to remain below-trend for two more years, and beneath the target GDP expansion rate of 3-4%, the rationale behind the RBA’s decision to use expansionary monetary policy to increase economic prosperity is apparent.

However, the effectiveness of monetary policy in the long-term is questionable, and an analysis of current and projected data suggests that an economic recovery to reach Australia’s economic objectives of internal and external stability in the near future is bleak.

So will Australia be able to recover from the back of the mining-investment boom with the use of monetary policy? Or will other measures need to be taken?