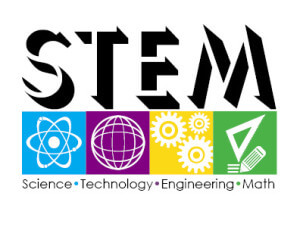 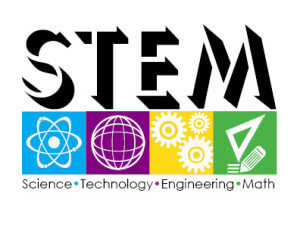 Have you heard about STEM degrees? No, it’s a real thing, I promise.

STEM stands for Science, Technology, Engineering and Mathematics. It’s these 4 degrees and the fields that they represent that will see the most job growth over the next couple decades. It’s these careers that will change lives. Working in these fields is certain to always be in demand. Have a look at just a few of the examples making waves in the future.

Getting a Bachelor in Science can lead to some exciting prospects. You could be the chief technician of a clinical trial group. It’s certainly interesting, but the pay is even more interesting. An average worker in clinical trials makes over $140,000 each year. Not a bad job for running some experiments. What about working in Pharmaceuticals? Not only can you work anywhere in the world, you’ll make great money doing it with the average salary being $145,000.

This is going to the field that no one will be able to predict, but that everyone will want to play a part. One of the careers that’s going to change the way we see the future is software and app architect. You get to design the software and apps that people use every day. Your work could be featured in every home, in everybody’s mobile, and on everyone’s laptop. Not a bad way to make a difference.

This term has come to mean so much more than designing bridges and plotting structures. Now, the career of engineer has wide possibilities. It’s one of the STEM degrees that opens many doors in all different fields. If you’re not interested in staying in one place, become a technical consultant. With your engineering background, you can advise companies around the world, travel the globe, and work at your own pace.

As Neil DeGrasse Tyson says, “If you want to speak to the Chinese, you learn Mandarin. If you want to speak to the universe, you have to learn mathematics”. As space becomes more a part of our lives, those with mathematic degrees will change the way we think about space travel and exploration. Imagine this. There will come a time when somebody grumbles that “they have to go to the moon today”. It’s through degrees in Maths that this will become a reality.

STEM degrees can be found in jobs like lead designer at Apple, Mars Curiosity drivers for NASA, sports statisticians for ESPN, and 3d printing managers. They have so much potential to adapt and change because your future will ultimately evolve faster than anyone else in human history.

Get the degree that will move with you.